Causes of bleeding and/or pelvic pain may include:

Learn more about heavy bleeding and painful periods and the procedures we offer that can stop your bleeding once and for all. In many cases, a quick, relatively simple outpatient procedure known as endometrial ablation can be done to stop the bleeding.

In some cases, you can avoid hysterectomy or major surgery altogether. Dr. Koning offers in-office ultrasounds to augment his examinations. A skilled surgeon, Dr. Koning frequently employs  a minimally invasive diagnostic laparoscopy  to determine the cause of bleeding.

Laparoscopy is usually done as outpatient surgery, allowing you to go home the same day.

Unlike complicated treatments, NovaSure is safer than hysterectomy.

NovaSure is designed for premenopausal women who have completed childbearing. Contraception is required to prevent unwanted pregnancies; however, it may also reduce the chances of becoming pregnant. Some women do report that they have some discomfort and or cramping after the procedure. There may also be a watery discharge for a few weeks following the procedure. Your doctor can advise you regarding returning to your normal activities.

If you’re tired of abnormal bleeding, pelvic pain, heavy bleeding, or painful periods, Dr. Koning can help. Call our OB/GYN office in Corona, California at (951) 371-0844 or request an appointment online. 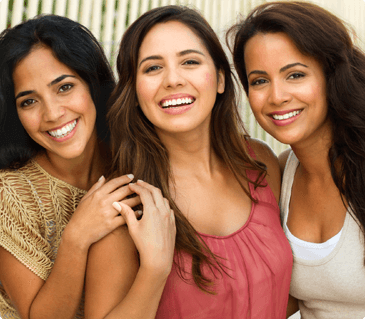 Learn about common OB/GYN conditions and treatments in our interactive patient education center.